Sources of frustration with Helium mining

Light miners may offer relief for many issues. It does not store a copy of the blockchain thus eliminating synchronization. Software for Light Hotspots allow the Hotspot to participate as a Full Hotspot without the need for a local copy of the blockchain. However, it remains to be seen as they roll out later in 2022.

Often, a new antenna can bring in more HNT rewards, offering greater gain or increased reach. Ideally, you want to place your antenna at the highest point possible in your location. We have a great outdoor omni at 8dBi gain.

Sometimes a more directional antenna with a high gain can reach miners that were unreachable previously. Our 13 dBi Yagi has shown great results in real-world usage.

Helium's goal is to expand the Network for the most extensive geographical reach. The project aims to create a global decentralized network to support any IoT device at fraction of the cost of current Wi-Fi and cellular networks. Smart devices such as dog collars, lightbulbs, and temperature sensors all can connect to Helium's LoRaWAN network.

The possibilities of the Network include deploying and reaching underserved areas with low miner density. Our newest solution powers a miner with solar energy and a cell connection (LTE router), so the unit can be placed in areas where power and Internet are not available. This solar kit allows you to solar-power your current miner, enabling you to place it anywhere you want! 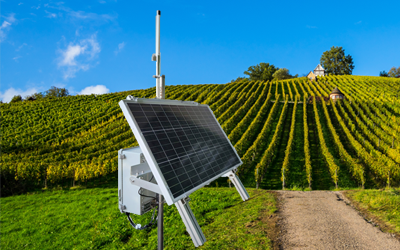 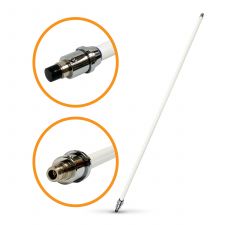 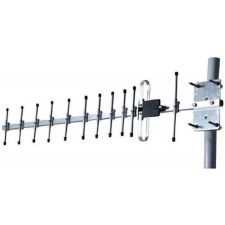 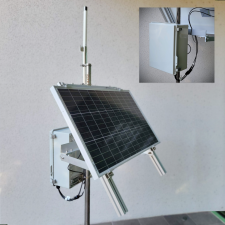