From IoT to 5G

Helium was initially created for LoRaWAN wireless devices and the Internet of Things, but the growing market demand was proof that the incentive model is a powerful means to give individuals and businesses the ability to own and expand any kind of network.

In order to maximize growth for different stages of the Helium Network, new network tokens have been developed.

For the IoT network, Hotspots will start earning a new token called "IOT", while 5G Hotspots earn a token called "MOBILE". All new Helium tokens always will be backed by HNT and will convert to HNT.

All network usage requires HNT for Data Credits. More demand on the network reduces the overall supply of HNT.

How do I mine MOBILE tokens?

You need a 5G Hotspot and one or more compatible CBRS Small Cell Radios in order to mine a MOBILE Token and receive 5G network coverage. You can purchase these components separately or all at once. All 5G Hotspots must be online and registered in the FCC's SAS to qualify for MOBILE incentives (Spectrum Access System). To increase the 5G coverage area and use all available bandwidth, several Small Cell Radios can be linked to a single 5G Hotspot.

What is MOBILE Genesis?

The Helium 5G network's public launch period is called MOBILE Genesis. To earn MOBILE, 5G Hotspot bundle owners will need to stay connected and maintain coverage. The distribution of MOBILE will take place every 30 minutes, or roughly 2,100,000 tokens every epoch. The estimated duration of MOBILE Genesis is three months, with 100,000,000 tokens being generated every day. Your CBRS Small Cell Radio configuration will determine how tokens are distributed, with weights given to different radio types.

When will we start earning MOBILE for Proof-of-Coverage?

After the MOBILE Genesis phase, 5G Hotspot bundle owners will start receiving rewards based on the 5G PoC process which can be found at https://docs.helium.com/5g-on-helium/mobile-poc.

What will happen to HNT mined by existing LoRaWAN Hotspots?

Up until Phase 2 of the roadmap, existing LoRaWAN miners installed on the IoT network will continue to mine HNT. By Phase 2, LoRaWAN miners will begin earning a new token, called IOT, and backed by HNT.

How do I start earning MOBILE tokens in Phase I?

Helium 5G Hotspots will receive MOBILE tokens for having their Hotspots deployed and operational, as well as for having their Outdoor/Indoor CBRS antennas on-boarded to the Helium blockchain. Although the actual value of MOBILE has not yet been established, early adopters frequently reap the most significant rewards.

Where can I get a Helium 5G Hotspot?

Make sure to purchase your Helium 5G equipment only from official Helium distributors. Be one of the first to get your hands on a 5G mining kit below and partake in the MOBILE Genesis rewards period today! 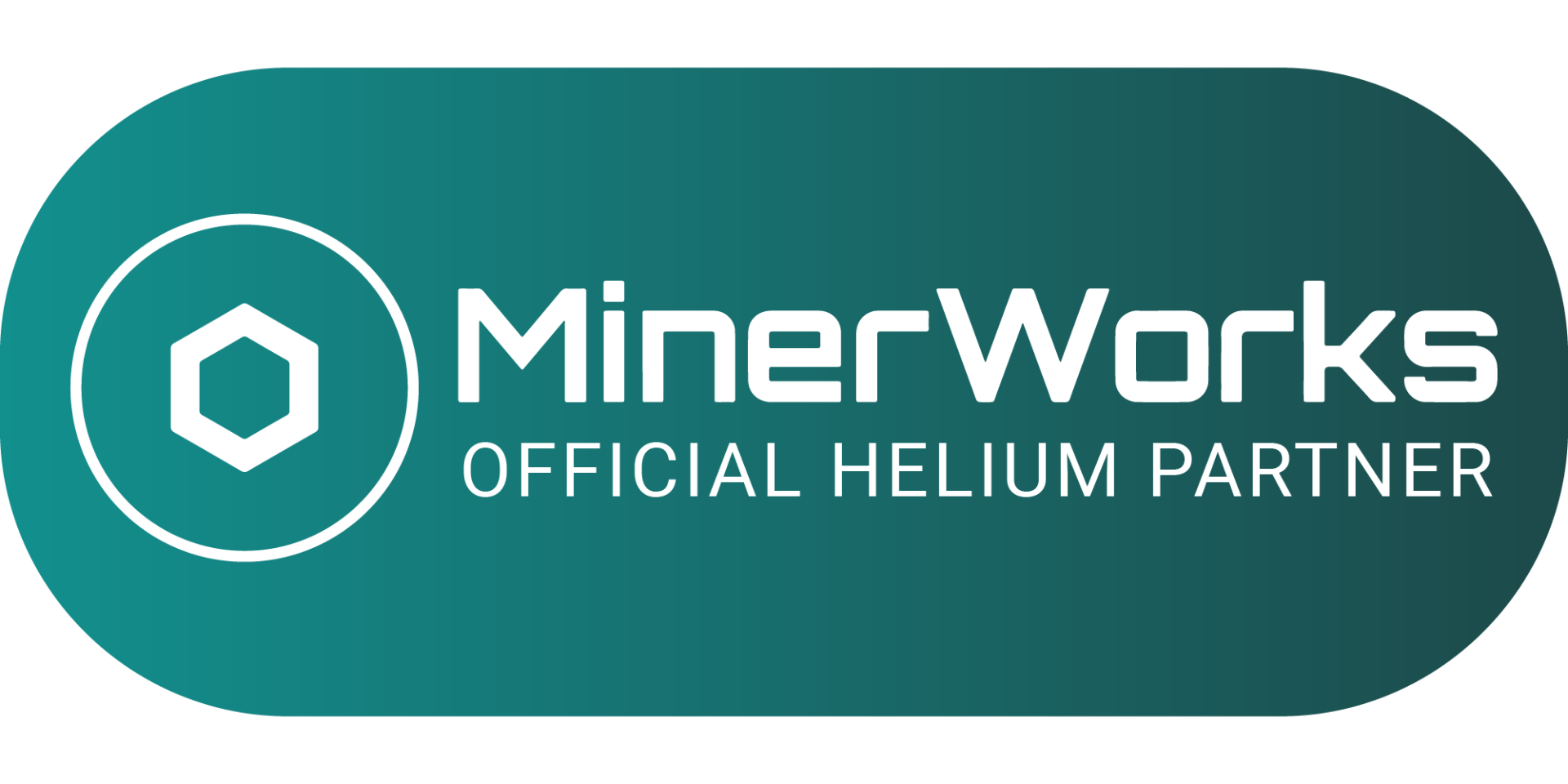 Get started in 5 easy steps!

Indoor radios are easier to set up. Without the need to mount the CBRS small cell radios outside, you can earn 1× MOBILE token rewards.

Outdoor radios require a more involved setup to be mounted on the roof, but you can earn 2.5× MOBILE token rewards. 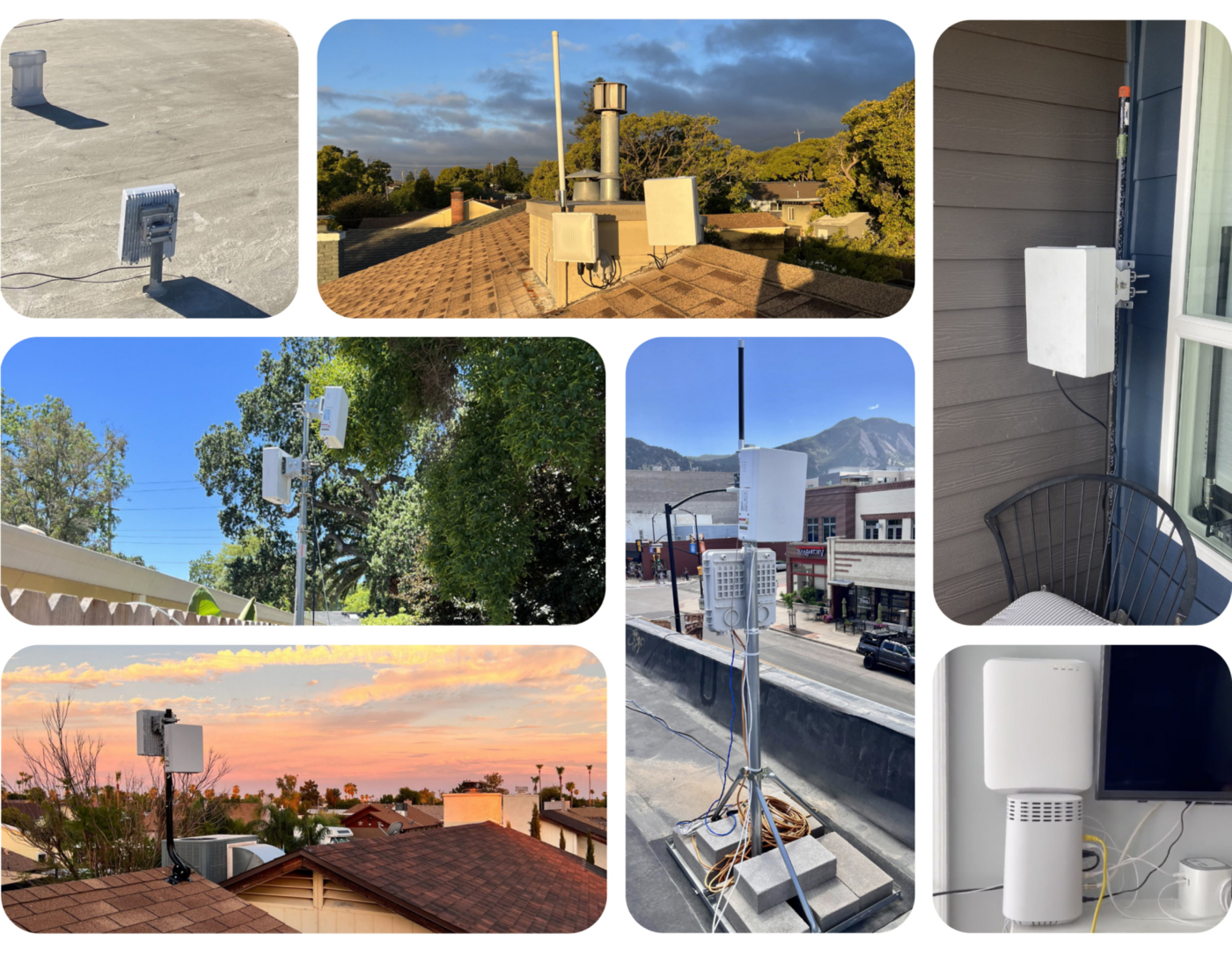 Step 2: Get your Helium 5G bundle

Choose one of the bundles from the options listed below.

Step 4: Sit Back and Mine

Your reward earnings will be added directly to your Helium wallet. 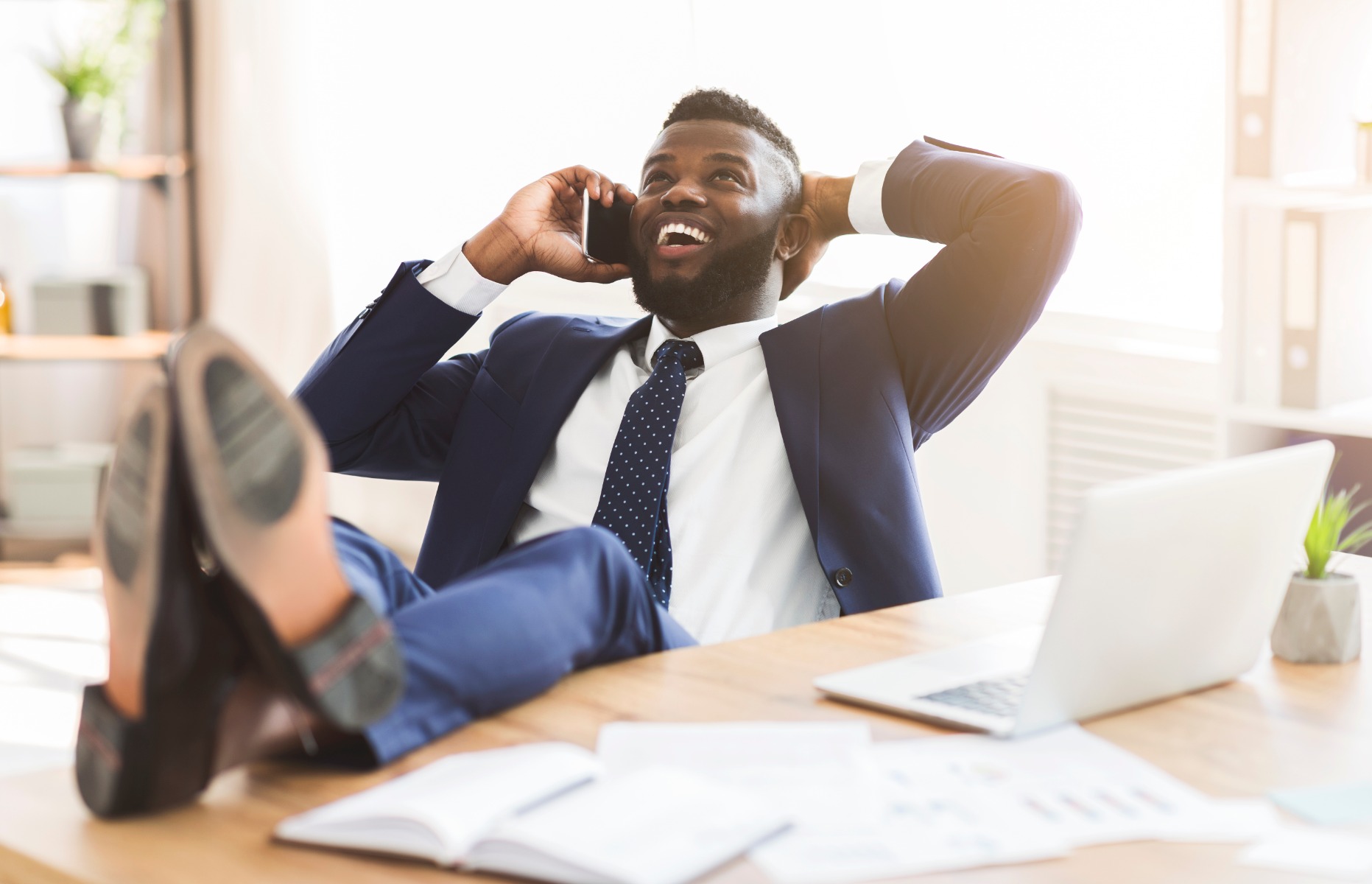 Update on the State of the Electronic Components Supply Chain

TrackingForLess: A Use Case You Can Eat: California Crabs Tracked by Helium Network